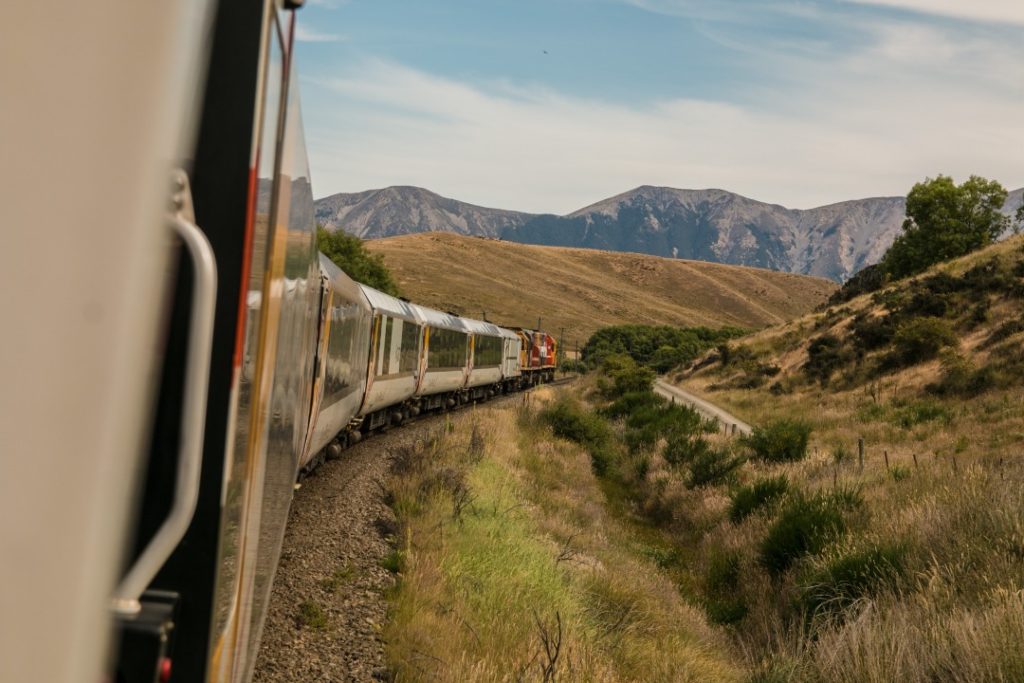 The Federal Government of Nigeria has signed a contract agreement of $6.68billion on the Ibadan-Kaduna Railway segment of the Lagos-Kano Railway Line with the China Civil Engineering Construction Corporation (CCECC).

The contract agreement is for the execution of additional number for Ibadan-Kaduna segment of the Lagos-Kano Rail line, at the cost of $6.68billion, stated the country’s Minister for Transportation, Chibuike Rotimi Amaechi.

He stated that, “This one is Ibadan-Kaduna Rail line, which is part of the Lagos-Kano Rail line.” “The Ministry should be able to provide its counterpart funding between this year and next year budget provision. “The Ibadan-Kaduna Standard Gauge line will pass through Osogbo-Ilorin-Minna to Kaduna, with a single track branch line from Osogbo to Ado-Ekiti.

“This contract is in fulfilment of the Federal Government’s plan to complete the Lagos-Kano Rail modernisation Project, which was started in 2006 and broken into segments for implementation in 2008.

“The segmentation phase commenced in Abuja-Kaduna Rail Line in 2011, which was completed and commissioned for commercial operations by President Muhammadu Buhari in 2016. Amaechi also added that the completion time of the contract should between two and three years, depending on the availability of funds.

“The Federal Government, in March 2017, commenced implementation of the second leg of the Lagos-Kano line which is the Lagos-Ibadan rail line that is currently ongoing. It is planned to be completed by the end of 2018. 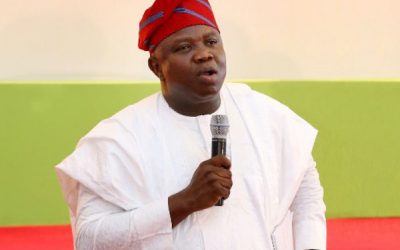